By mountainah September 23, 2013 Uncategorized
No Comments 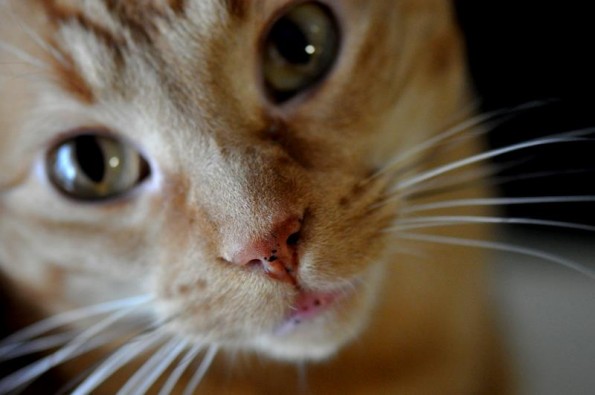 We have recently become aware of a poisoning incident which happened in Burlington over the Labour Day weekend.  A woman was given a “free sample” of cat treats while walking by the waterfront at Ribfest.  The person handing out the treat was described as a thin white man in his late 20’s, wearing a baseball cap and orange apron.  After consuming the treats the three cats rapidly became ill and died or had to be humanely euthanized.    The treats were found to contain acetaminophen (Tylenol), which is quite toxic to pets.

The Mars company, which makes the All Natural Temptation treats, where NOT distributing samples at the Ribfest in Burlington.   They did however recently send 12g sample packages  directly to households across Canada which are safe for consumption.

Please click here see more from the Ontario Veterinary Medical Association and make sure your pets are eating safe treats.

We are closed on statutory holidays.

We are happy to book an appointment for you. Once we receive you request, we will contact you to confirm a date and time that is as close to your request as possible.

Call the clinic directly if the appointment is for an ill or injured pet.